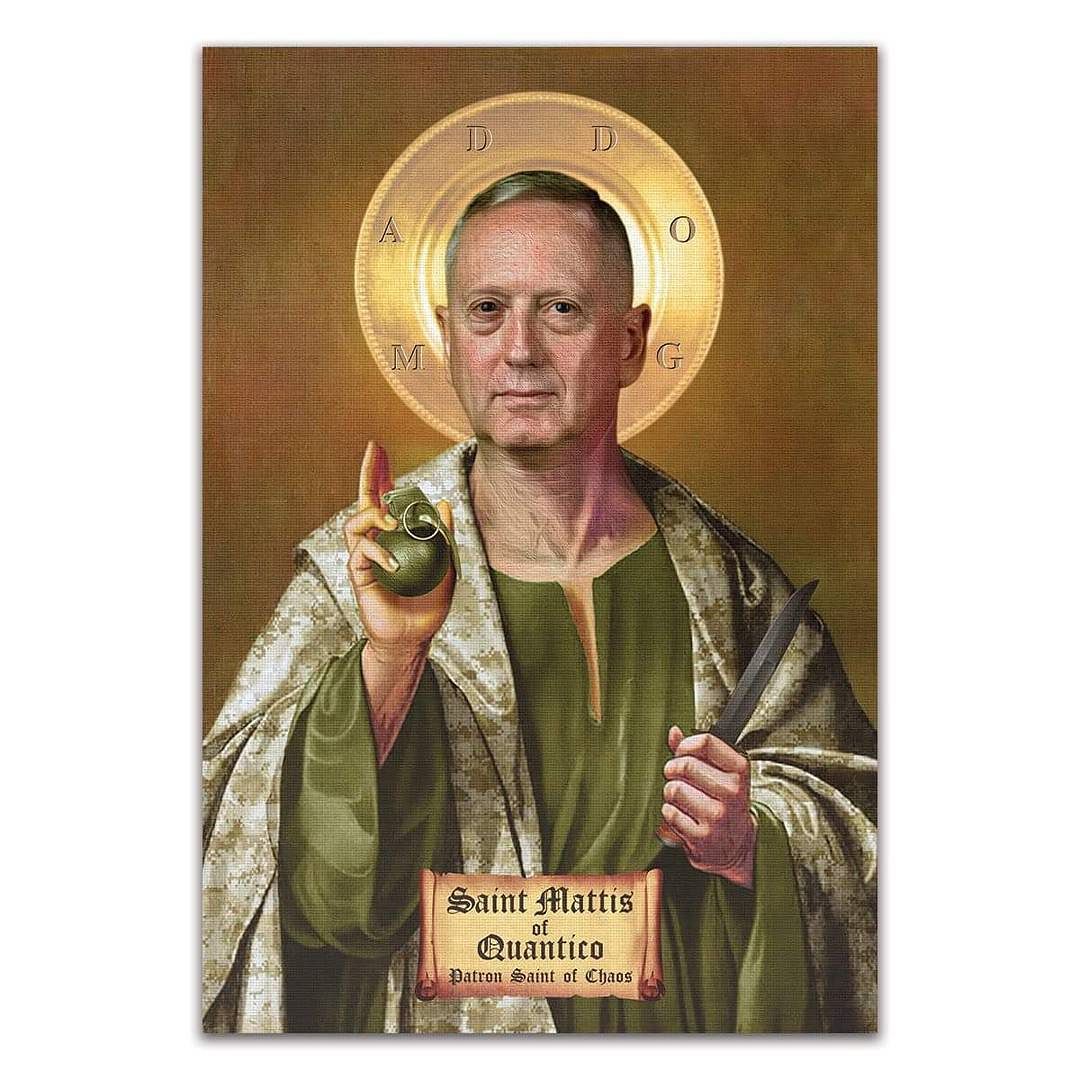 Most of the coverage of James Mattis’s new book, Call Sign Chaos, co-authored with Bing West, deals with the former defense secretary’s relationship with President Trump. The Atlantic‘s pre-publication interview with Mattis was headlined, “The Man Who Couldn’t Take It Anymore.” The New York Times editorial page ran a column about Mattis called “The Man Trump Wishes He Were.”

Both articles establish that Mattis doesn’t have much to say right now, in either the book or in interviews, about President Trump. Neither piece, though, mentions another president about whom Mattis is more than willing to dish. That would be Barack Obama, who was Mattis’s commander in chief when the then–Marine general led Central Command. Mattis’s critique of Obama isn’t just harsh. It’s blistering.

Mattis’s tenure at Central Command lasted from 2010 to 2013. It was during this time that the Obama administration took steps that diminished American influence in the greater Middle East and empowered Iran. The spillover effect includes the migrant crisis that contributed to the rise of national populism in Europe. Mattis dissented from Obama policy. “In 2010,” he writes, “I argued strongly against pulling all our troops out of Iraq.”

When the Arab Spring came to Egypt in 2011, “I thought we should use quiet diplomacy to urge inclusive government.” Obama instead called for Hosni Mubarak to resign. Mattis writes:

President Obama came out vocally against Mubarak, insisting that in Egypt, “we were on the right side of history.” Having read a bit of history and found that events, good and bad, had been “written” by both good and evil characters, I put little stock in the idea that history books yet to be written would somehow give yearning Arabs what they fervently desired today.

In the spring of 2011, Attorney General Eric Holder revealed an Iranian plot to assassinate the Saudi ambassador on U.S. soil. Mattis urged the White House to make the public case for reprisals against Tehran. He was rebuffed. “We treated an act of war as a law enforcement violation, jailing the low level courier.”