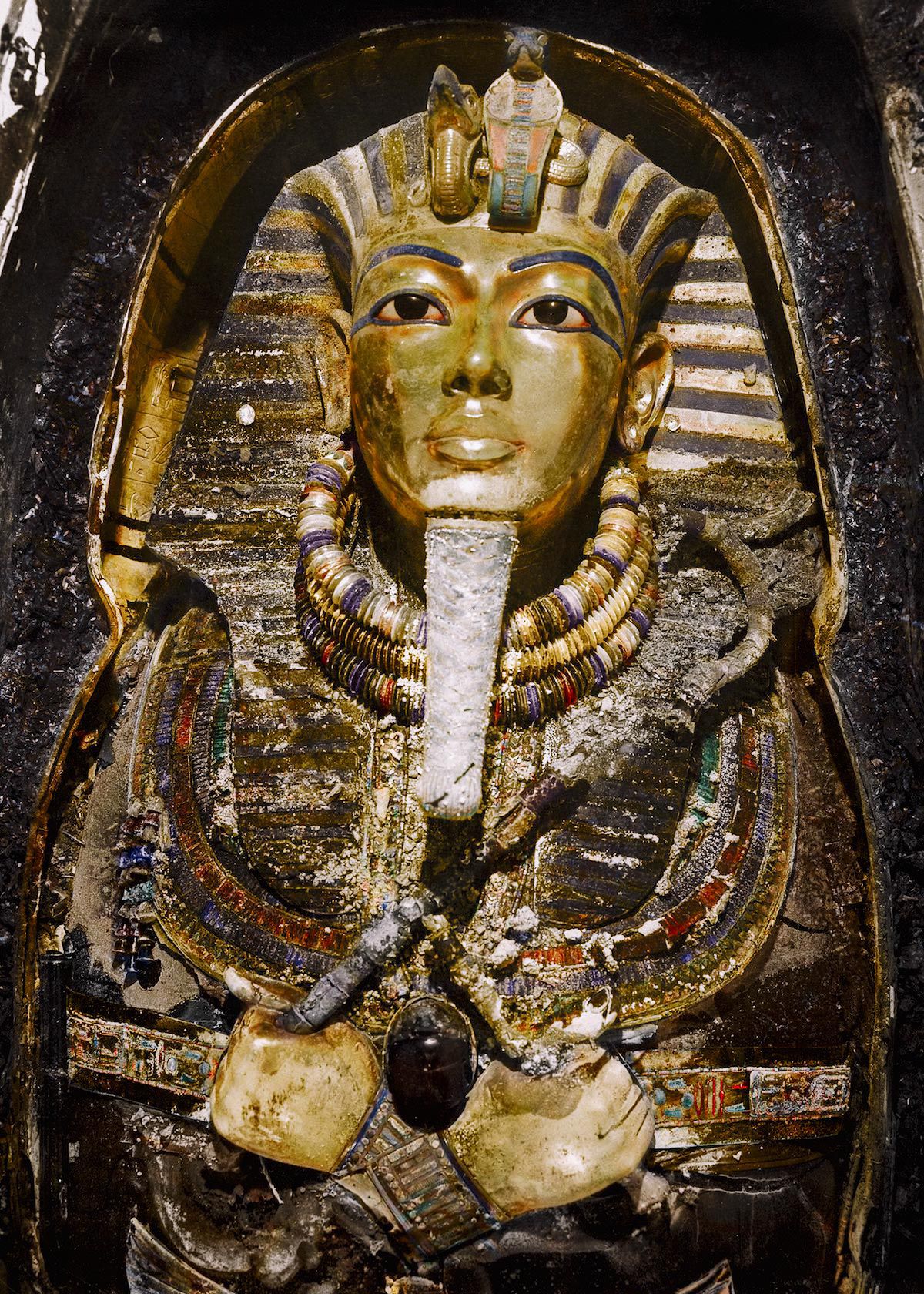 In 1907, Egyptologist and archaeologist Howard Carter was hired by George Herbert, the 5th Earl of Carnarvon to oversee excavations in Egypt’s Valley of the Kings. Carter had built a reputation for scrupulously recording and preserving discoveries.

Carter searched the valley for years with little to show for it, which drew the ire of his employer. In 1922, Lord Carnarvon told Carter that he had only one more season of digging before his funding would be ended.

Revisiting a previously abandoned dig site at a group of huts, Carter started digging again, desperate for a breakthrough.

On Nov. 4, 1922, his crew discovered a step carved into the rock. By the end of the next day, a whole staircase had been uncovered. Carter wired Carnarvon, imploring him to come at once.