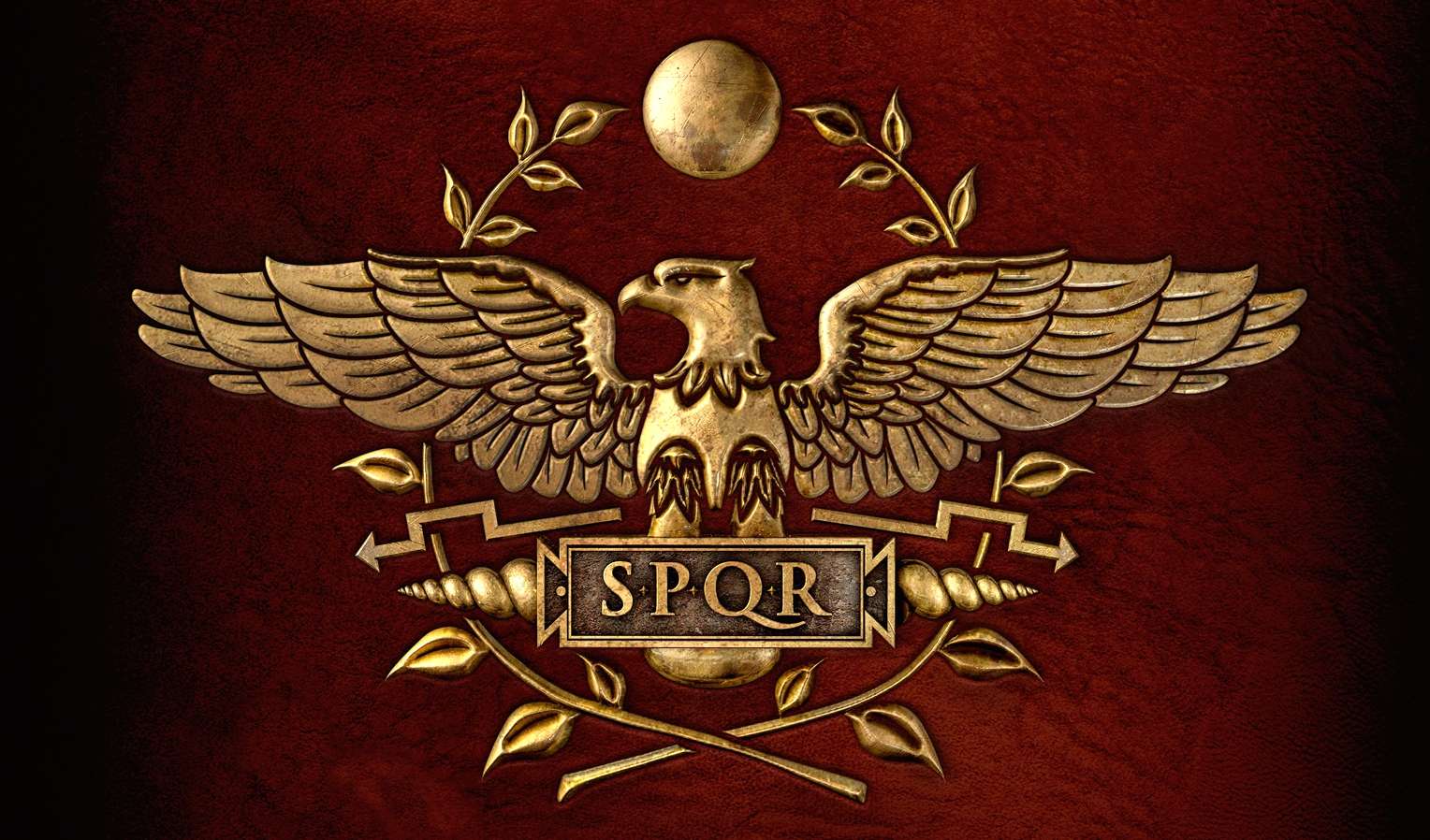 Today in 27 B.C. ; That’s Before Christ, not the laughable ‘BCE’, (before the common era) the Roman Senate granted  Gaius Octavius Thurinus, known to the modern world as Octavian, the adopted son of Julius Caesar, the titles Augustus and Princeps, giving him imperial powers and marking the end of the Roman republic and the birth of The Roman Empire, the effects of which we are still living with over 1500 years after it ended.