Both, courtesy of the U.S. goobermint 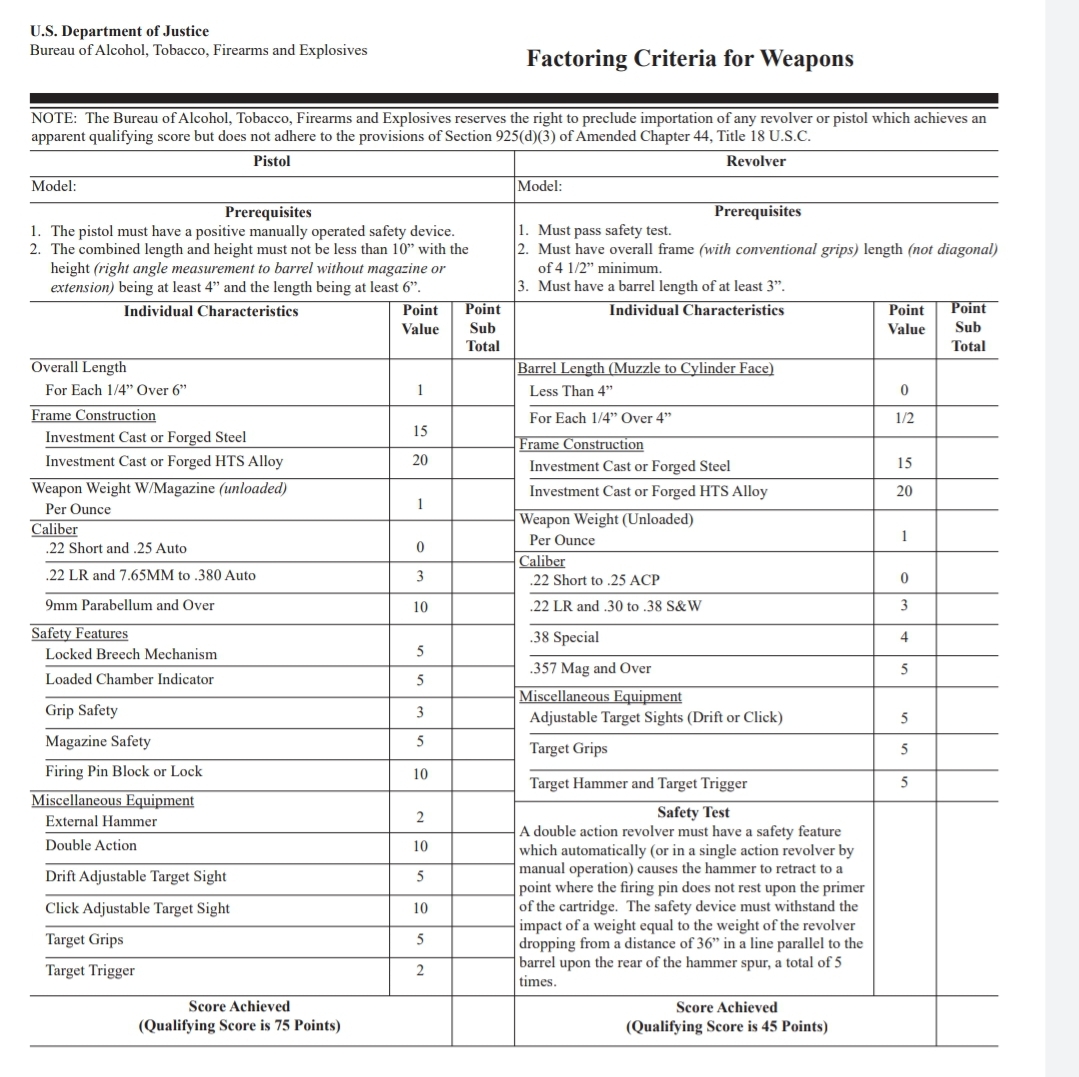 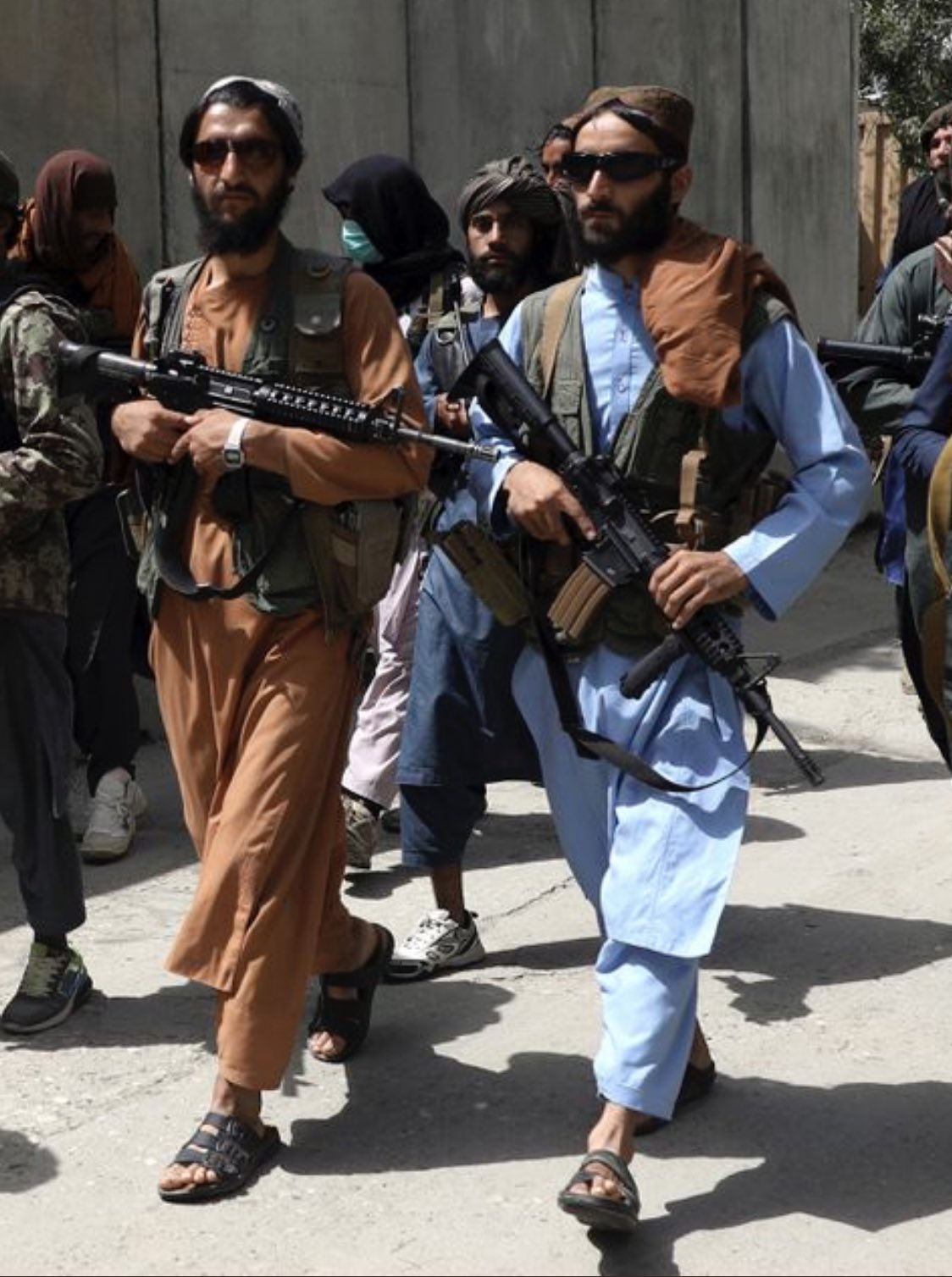 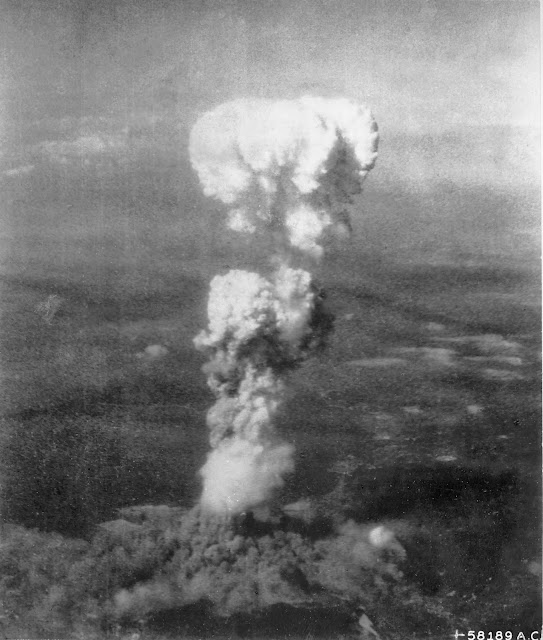 It shouldn’t really come as a surprise that Joe Biden would like to ban semi-automatic handguns as well as modern sporting rifles, though it is somewhat shocking that Biden would admit his desire in front of a live television audience. Maybe the president forgot where he was, or perhaps he figured if he revealed his big secret on CNN few people would be watching and paying attention, but either way, Biden’s remarks are getting a lot of traction in conservative media today.

I’m the only guy that ever got passed legislation, when I was a senator, to make sure we eliminated assault weapons. The idea you need a weapon that can have the ability to fire 20, 30, 40, 50, 120 shots from that weapon, whether — whether it’s a .9 millimeter pistol or whether it’s a rifle, is ridiculous.

I’m continuing to push to eliminate the sale of those things. But I’m not likely to get that done in the near term. So here’s what I’ve done. The people who, in fact, are using those weapons are acquiring them illegally. Illegally.

And so what happens is, I’ve got the ATF… Alcohol, Tobacco, & Firearms, I have them increased their budget, increased their capacity along with the Justice Department, to go after the gun shops that are not abiding by the law and doing background checks. For real.

Biden’s right that he’s not likely to get a gun ban “done” in the near term. He’s also apparently forgotten that the Supreme Court has said that bans on classes of firearms like handguns violates the Constitution. Maybe he should read up on the Heller decision and skip his afternoon nap today. Even before the Supreme Court struck down Washington, D.C.’s ban on handguns, however, the vast majority of the country never considered taking such a step. D.C. banned handguns in 1976, the same year voters in Massachusetts rejected a statewide ban on pistols. Chicago and a couple of its suburbs imposed their own handgun ban in the early 1980s, but the idea never really caught on in even the most Democrat-dominated cities.

The president isn’t just out of step with most Americans in his anti-gun extremism, he’s lying to them by demonizing federal firearms licensees and blaming them for the actions of criminals.

END_OF_DOCUMENT_TOKEN_TO_BE_REPLACED 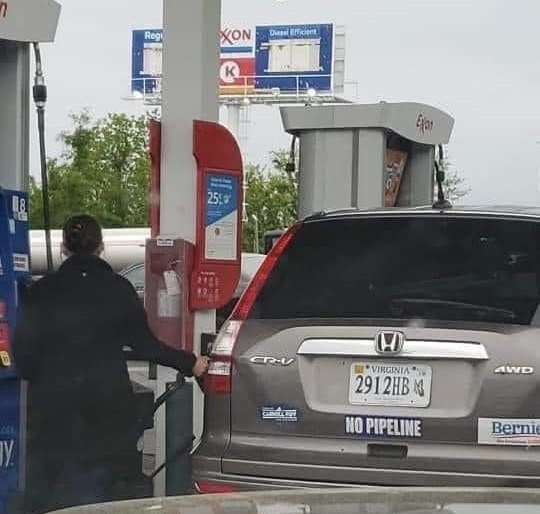 “Why would anyone ever think they would need an AR-15?”

Protesters in Myanmar with spudguns—– 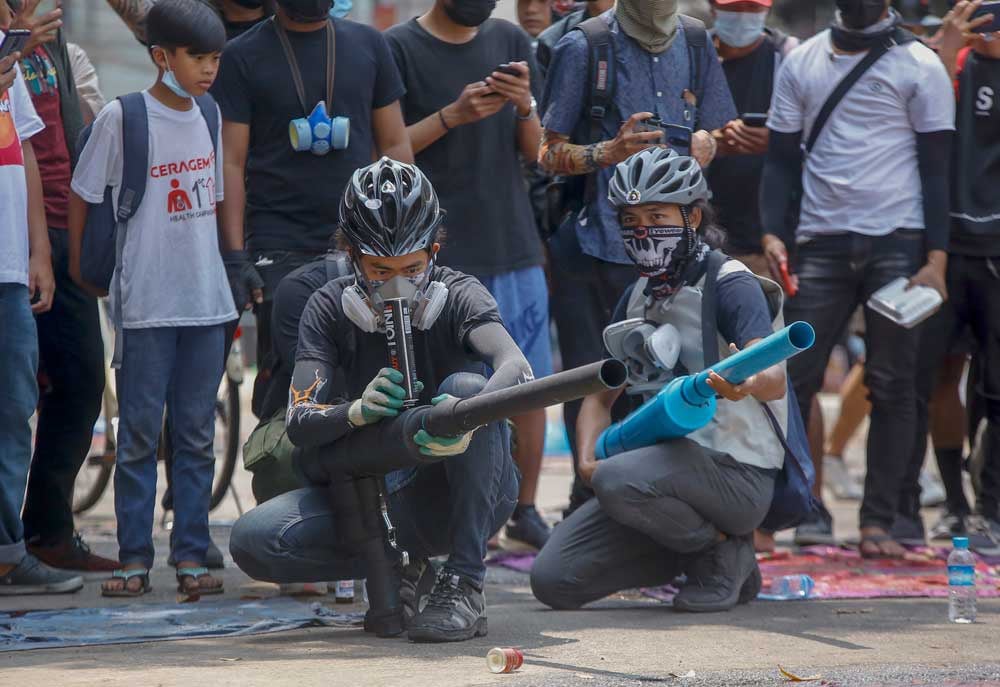