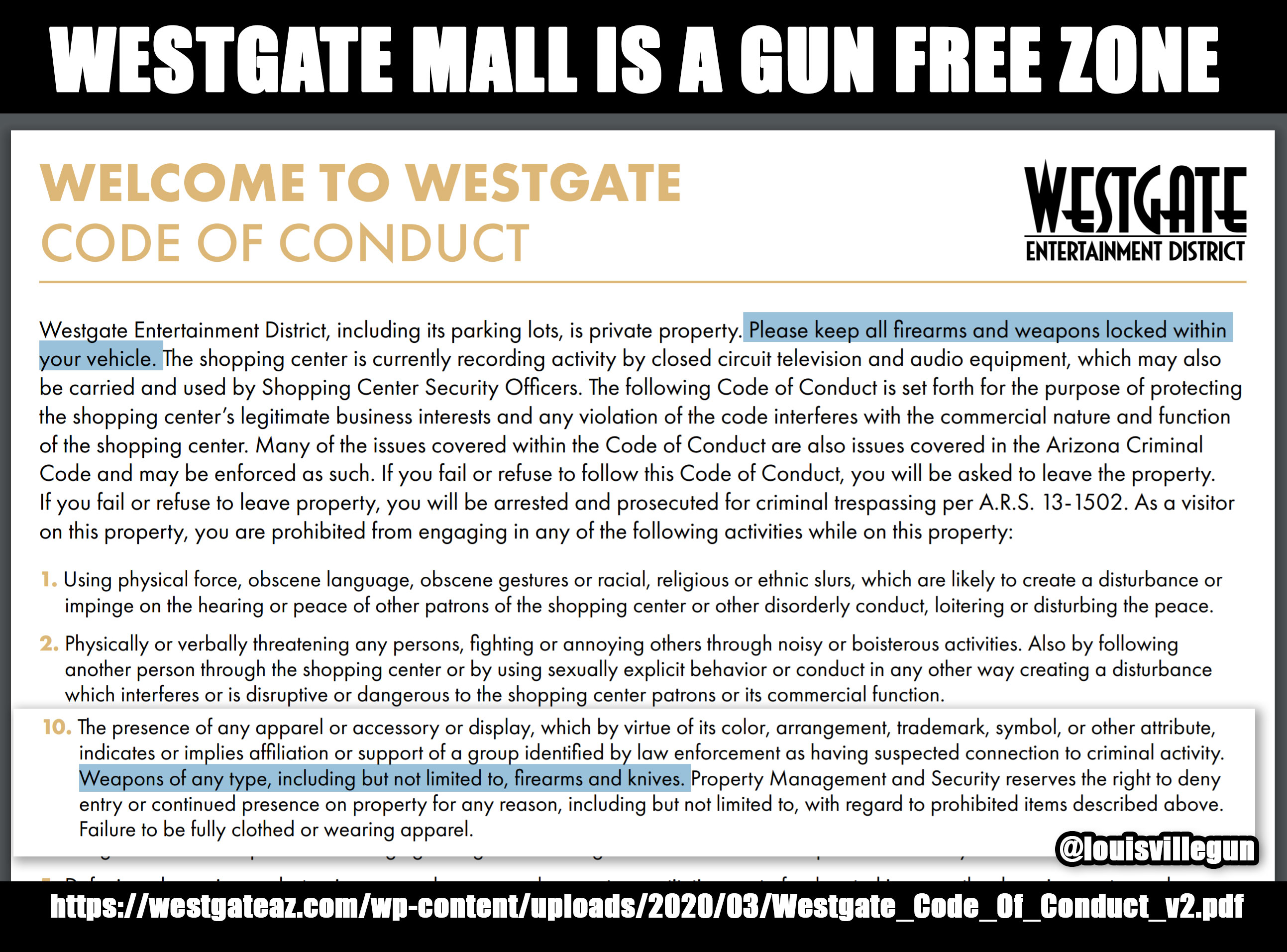 A GUNMAN “wielding an AR-15” shot at least three people at an Arizona mall in an attack that the “suspect filmed on Snapchat” before his arrest.

The alleged shooter has been identified by his mother as 20-year-old Armando Hernandez from Peoria, according to 9News.

She told the outlet that Hernandez is a graduate of Raymon Kellis High School, in Glendale and was in tears when she read social media reports about the incident.

In a chilling Snapchat video, the alleged shooter said: “Hello, my name is Armando Junior Hernandez and I’m gonna be the shooter of Westgate 2020.”

The young man also holds a can of beer up to the camera.

Later in the video, Hernandez is stood in front of a car with a gun on the back seat and said: “Let’s get this done guys.”

Police were called to the Westgate Entertainment District at 7.25pm on Wednesday evening after receiving reports of an active shooter.

The suspect was pictured calmly walking across the parking lot of the center with a weapon.

Video showed terrified shoppers fleeing in panic at the sound of gunfire.

Glendale Police Officer Tiffany Ngalula said shooting was over by the time officers arrived, adding police “challenged the suspect and were able to take that person into custody”.

He was later filmed surrendering to police outside the center.

One person has been hospitalized and is in critical condition, while at least two others are injured, she said.

Police, accompanied by a K-9 unit, locked down the area as they searched for any more victims or suspects.

US Marshals were later seen at the suspects house in Peoria, about four miles north of Glendale.