This leftist didn’t understand why he was just arrested for running over, killing an 18-year-old “Republican extremist.” Huh.

8-year-old Cayler Ellingson was attending a street dance in McHenry, North Dakota, when he encountered a drunken 41-year-old, Shannon Brandt. At some point, they began to argue about politics, and when the street dance was over, Ellingson started walking home.

But Brandt was waiting for him.

Ellingson’s mom said that the teen called her and asked that she come and get him because Brandt was chasing him through the small town with his SUV, but by the time she arrived, it was too late. Brandt had run down and murdered her son.

Brandt called the police himself to inform them that he had helped them stop a Republican extremist, and that they could come pick up the suspect.

Video interviews show Brandt visibly confused over why he was the one being arrested. The guy really did think he was doing a good thing killing a conservative kid.

A judge ordered Brandt held on $50,000 bail, which he objected to, saying he’s not a flight risk.

“I have a job, a life and a house and things I don’t want to see go by the wayside — family that are very important to me,” Brandt told the judge. 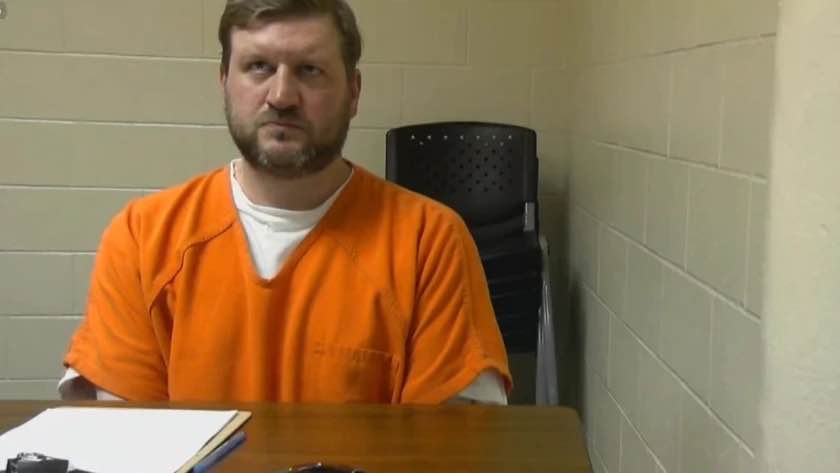 Brandt has so far been charged with vehicular homicide and faces a minimum of 10 years in prison because of a previous DUI on his record. The maximum is 20 years. The police are still interviewing witnesses at the street dance and have not ruled out adding further charges due to the intentional nature of the crime.

Can we really be that surprised that it has come to this?

When the president of the nation is calling conservatives extremists and saying that they are an existential threat to the nation, and 80% of Democrats are on board with that messaging, why wouldn’t someone like Brandt feel justified in stopping a threat to the nation?
Biden’s anti-MAGA speech has desired effect: 80% of Dems now view Trump Republicans as extremist threat to nation

Welp, Biden’s divisive and hateful anti-Trump and MAGA speech has had its desired effect of making Americans hate each other even more.

As a parent, my heart is heavy for Cayler Ellingson’s mother. I cannot imagine the pain she is going through.

It can’t bring back her son, but there is a GoFundMe me set up to help with his funeral expenses.

Brandt posted bail, and is back on the streets. He is now in the process of scrubbing his social media.