1 US Marine dead, 8 missing off coast of California in training exercise 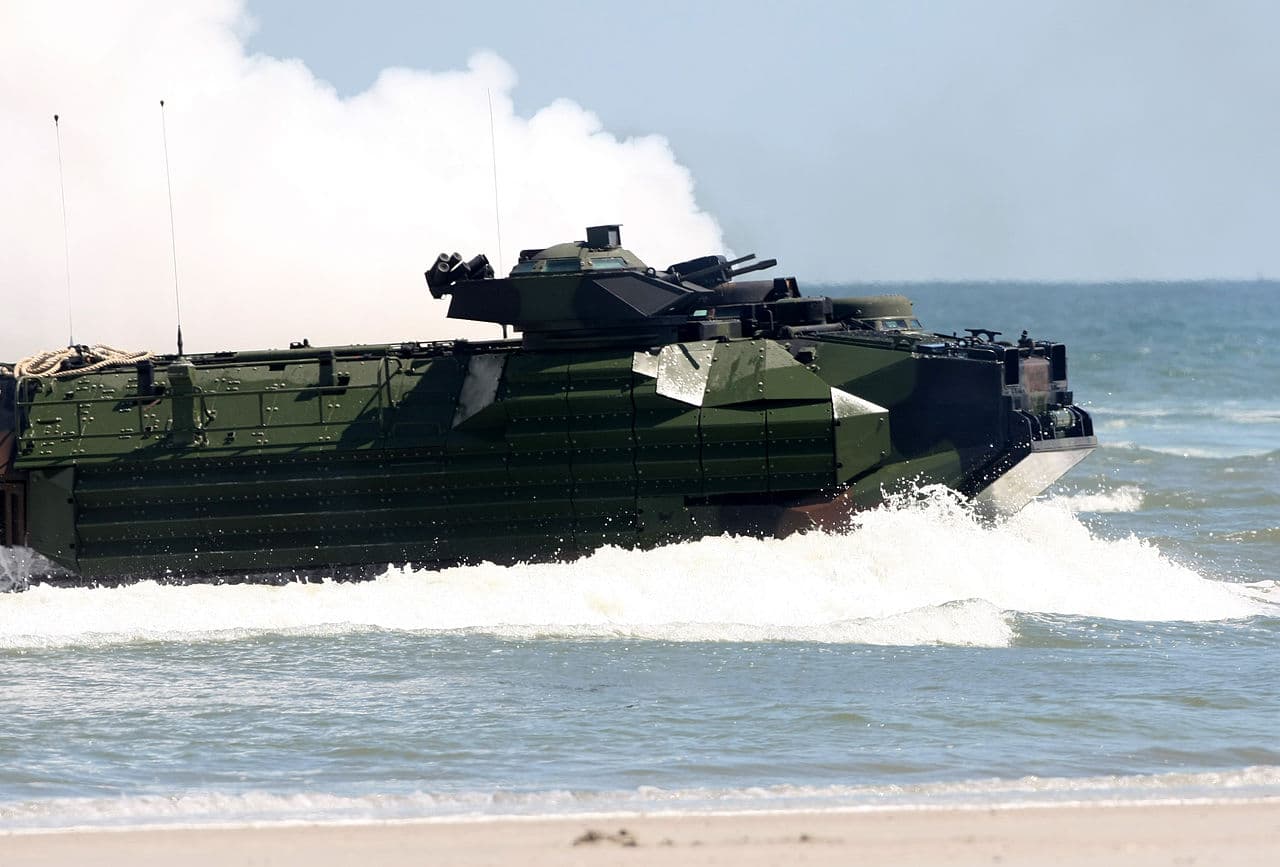 One U.S. Marine has died and eight more remain unaccounted for after an accident involving an Amphibious Assault Vehicle (AAV) off the coast of California Thursday.

“1 Marine has died, 8 service members remain missing and 2 were injured after an AAV mishap July 30 off the coast of Southern California. All are assigned to the 15th Marine Expeditionary Unit (15th MEU). Search and rescue efforts are still underway with support from the Navy and Coast Guard,” the I Marine Expeditionary Force (I MEF) confirmed the incident in a Tweet Friday.